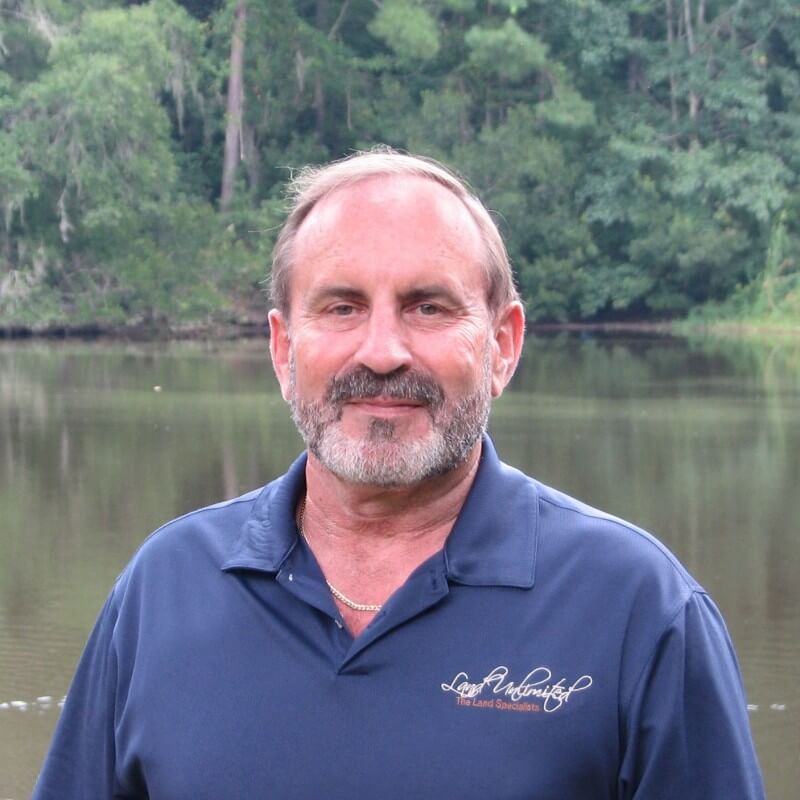 Growing up in middle Georgia near Monticello on a farm adjacent to the Oconee National Forest made me a little spoiled. My father was a US Forest Service Ranger and instilled in me a love for the land.

Several early ventures—including construction work and owning a small country store—made me realize that I was yet to find my niche. In 1980, I was introduced to the real estate (land) business. Being involved in large acreage transactions helped me realize my interest in helping others acquire real property.

After several years of working with land acquisition for a private land company, I obtained my real estate license in 1985, my broker’s license in 1988, and opened a real estate company with a partner that same year. In 1992, I realized the need for a full service land brokerage company, specializing in land sales. Soon thereafter, Land Unlimited, Inc., was launched. After years of experience and several hundred million dollars in land sales, I have earned a designation sponsored by the National Association of Realtors (NAR) and Realtors Land Institute (RLI) known as Accredited Land Consultant (ALC). 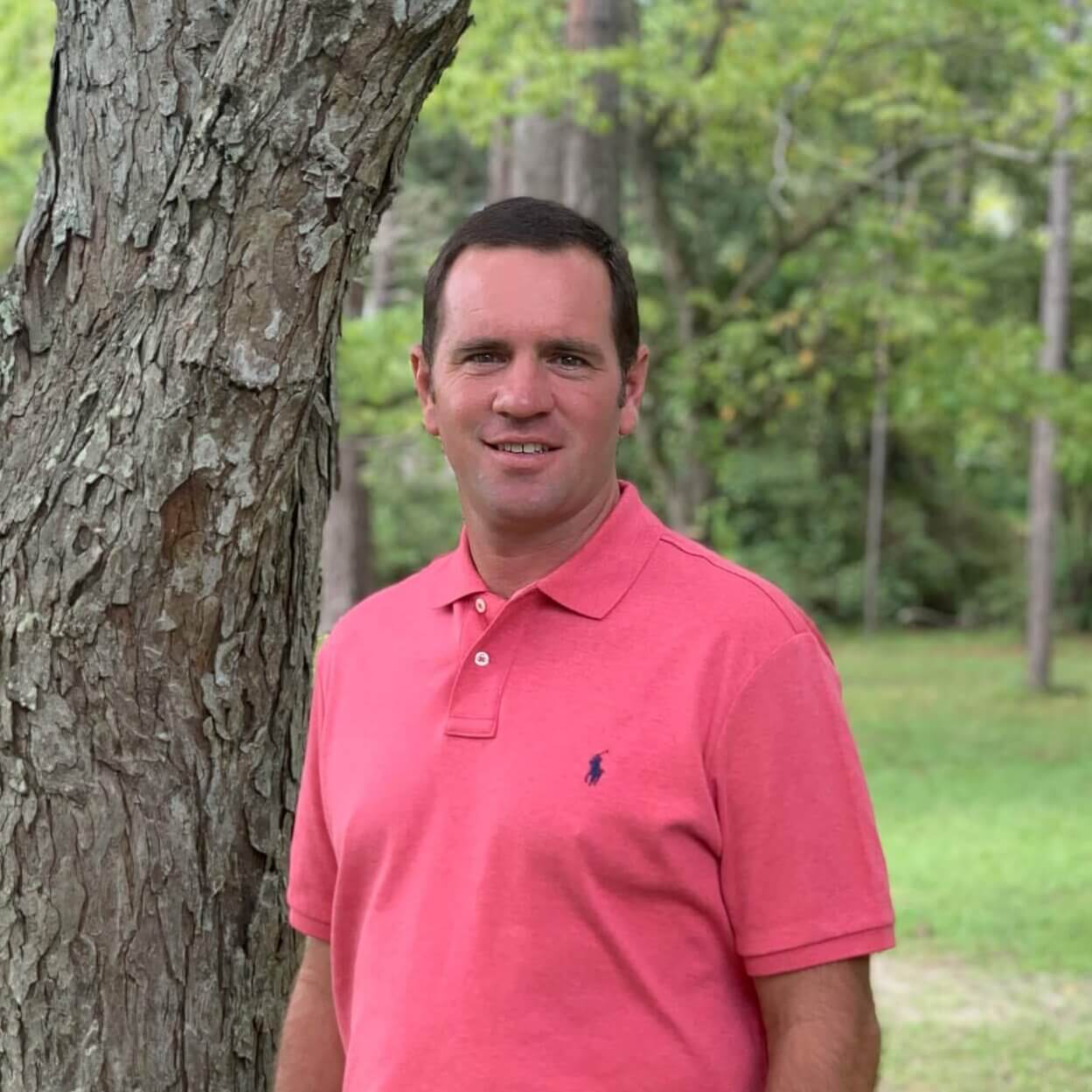 This Effingham County High School grad still lives in the county with his wife Shannon and 3 children (Trevan, McKenzie, and Maggie).  After graduating from Abraham Baldwin Agricultural College, Ben worked with engineering firms in Savannah doing surveying as well as land and property development.  In 2016, he obtained his real estate license, and in 3 short years, he’s already been involved in over $4 million in sales. He’s licensed in Georgia and South Carolina with an eye to one day become a broker as well.  When he’s not busy with his family and real estate he enjoys hunting and golfing. 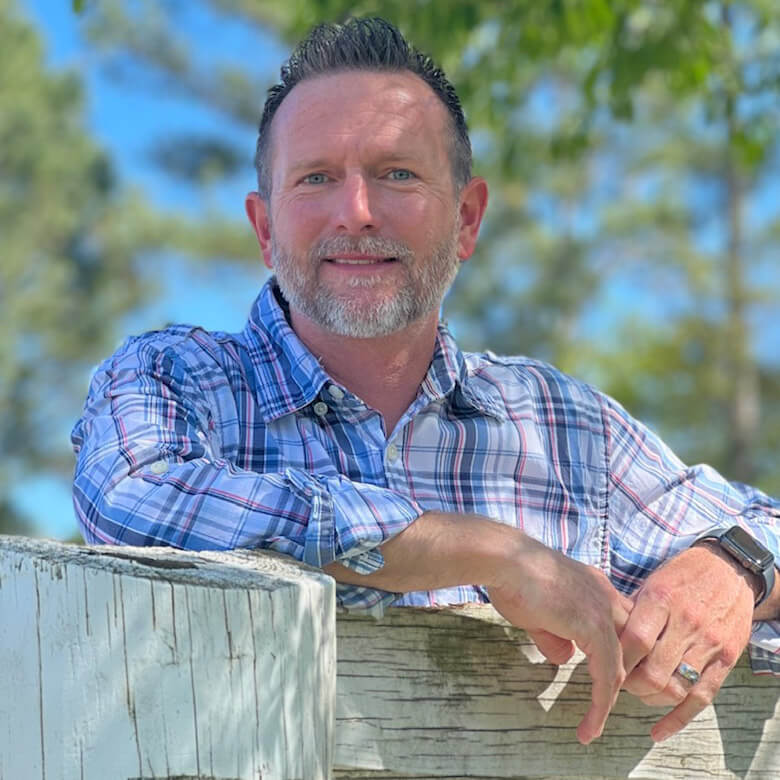 Kevin is the newest member of the Land Unlimited team!

Kevin resides in Pembroke Ga with his wife Rhonda of 24 yrs and 2 children  (Shadiah and Judah). He is the Founder and CEO of ProCuts Landscape  Management who has and continues to provide quality and detailed workmanship in Savannah and surrounding areas for the last 13 yrs. Both Kevin and his wife have been involved in full-time ministry for the last 23 yrs and currently, they are serving as Lead Pastors of United Church in Pooler Ga. He recently acquired his real estate license in the state of Georgia and is excited and honored to be a part of the Land Unlimited Family. 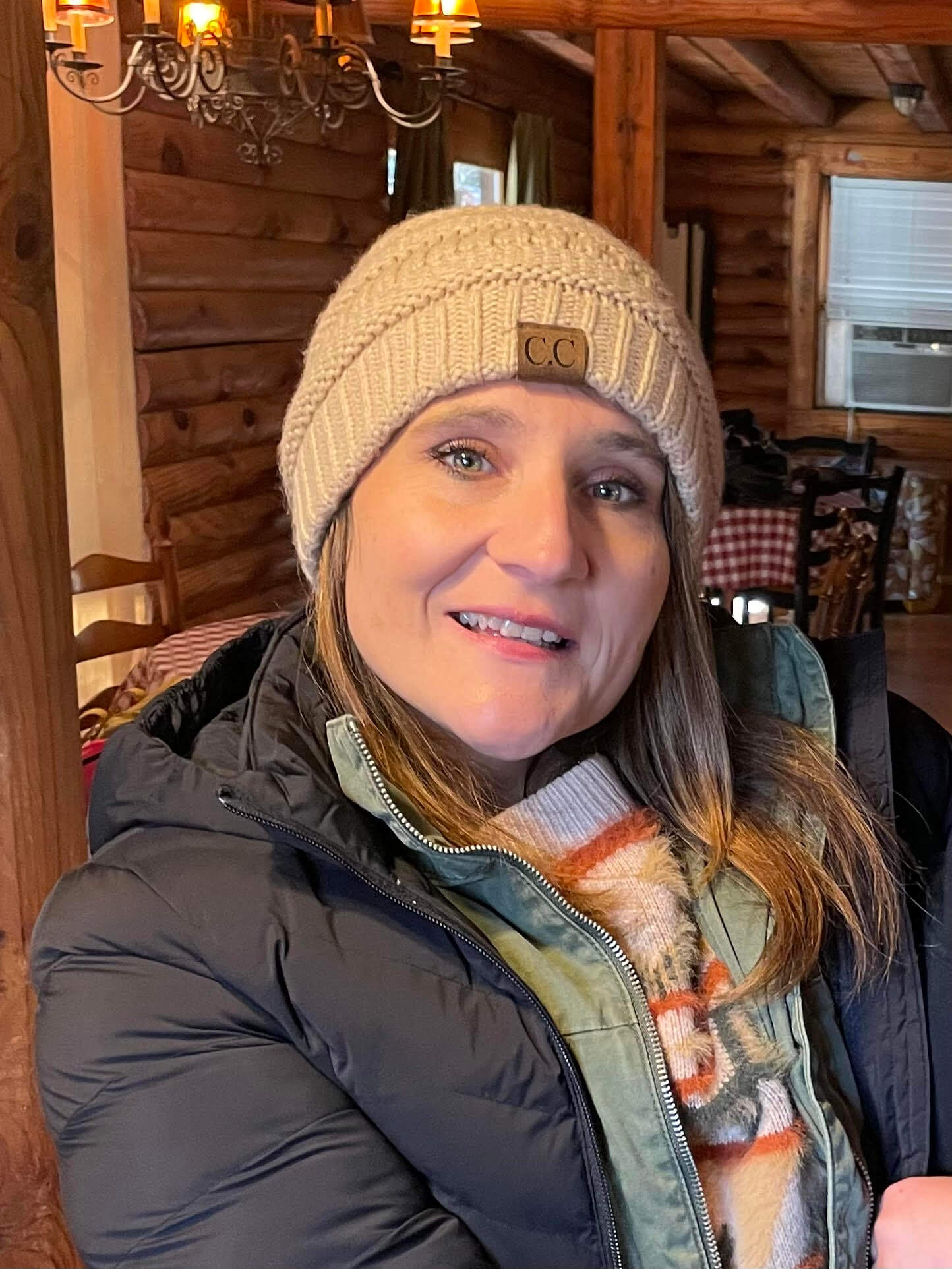 Ashley Vales is the office assistant here at  Land Unlimited.

Ashley is a Savannah native who lives here with her husband Joseph and their 4 children. She is also an area representative for Savannah Metro Area’s Fellowship of Christian Athletes. When not working she enjoys being outside with her family exploring all the beauty and nuances the low country has to offer. 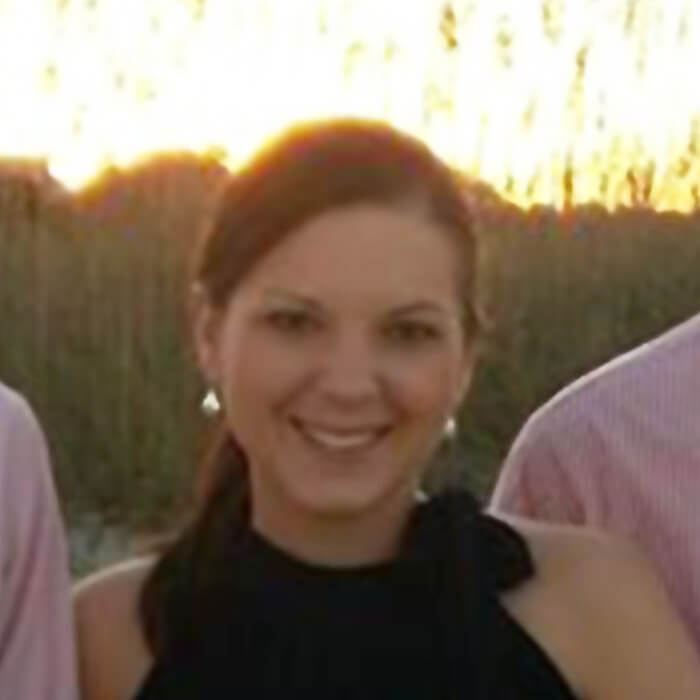 In Tribute to Laura “ Laurali” Patton

On September 7th, 2015 our Laura went home to be with her Lord in Heaven. While at Land Unlimited, Laura was a licensed sales associate, but was primarily dedicated to working alongside to Clayton Tillman a personal assistant. Laura quickly became a part of not only the Land Unlimited family but the Tillman family as well. She will forever be a part of our team and will always be remembered by those that had the joy and privilege  of meeting her.

Laura grew up mostly in middle Georgia. Some of her family are farmers and owned large tracts of land.  During her high school years, she moved to Savannah, Georgia, which is where she would later meet the love of her life and later husband Patrick. For the last 20 years, they made Richmond Hill their home just before recently moving to Statesboro to open a new business, Papa Murphy’s Pizza.. Laura and Patrick have 2 boys, Colby in high school at Southeast Bulloch and the Waverly in the United States Coast Guard. Focusing primarily on residential sales, Laura was licensed as a sales agent in 2006, and joined Land Unlimited in 2009.